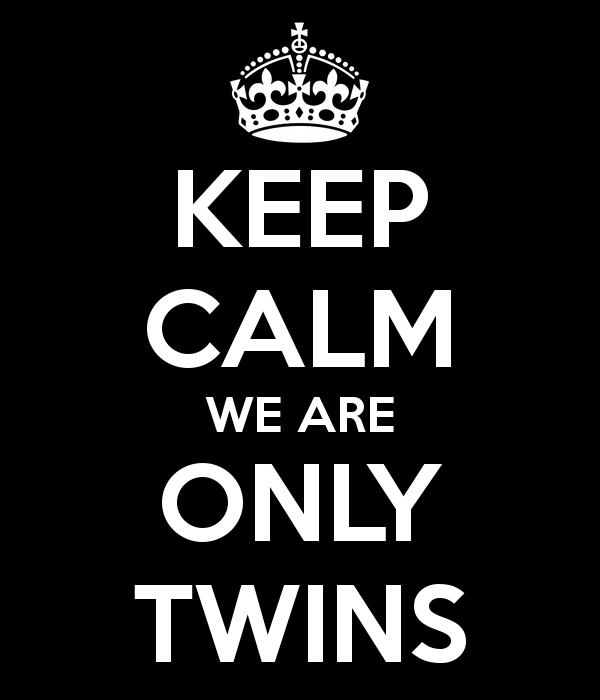 As identical twins we have always played little tricks on people; we made our first official all-day classroom switch in the 6th grade. From there we were unstoppable, switching classes successfully, and yes, we admit unsuccessfully—once!

One of our favorite switcheroos (or at least that we’re willing to share) took place when we were 19 years-old. Danielle double booked herself—tough since it’s hard to be in two places at the same time…. but not for twins!  Deanne to the rescue!! She couldn’t get off work so she needed me to step into her shoes as a server at a restaurant.

The night before Danielle prepped me drawing out a restaurant floor plan and telling me about her co-workers and restaurant procedures. I admit I barely paid attention thinking this will be a piece of cake. I was highly mistaken. To this day I’d say that was one of my most stressful days. That says a lot since I used to work in television production in charge of huge crews and multi-million-dollar budgets.

The momentI stepped into the restaurant I had to be incredibly observant. I had to read faces and body language to tip me off on my relationships with other staff or even if a customer was a regular. One of the hardest parts was simply navigating through the kitchen. When a customer asked for a glass of water, I thought no problem. However, the water was not setup like the restaurant I had worked at. I couldn’t find the spigot for the life of me. Finally, thinking I was being smart I asked another server if there was a refill pitcher of water setup. She replied no, then handed me an empty pitcher and asked if I could setup a water station. After taking way too much time on a water order, I ultimately gave up and said to a fellow server, “I’m having a brain fart today, where is the water spigot?”. She looked at me like I was crazy. While she gave me the answer I needed, she also sneered and said “how long have you been working here?!”.  Thankfully I made it through the rest of the day without anyone suspicious of the switch, but when I got home, I was mentally exhausted!

After that day, Danielle started asking me to cover for her more and more. We got even more mischievous trading places half way through a shift. Danielle would start then I would come in, meet her in the bathroom, do a clothing change and she would walk out or vice versa. Ultimately, we confessed to the manager and instead of firing Danielle and reporting us, he hired me so I could work on the up and up. Guess we got lucky!

ALL BECAUSE HE ASKED - WEDDING HIGHLIGHT VIDEO 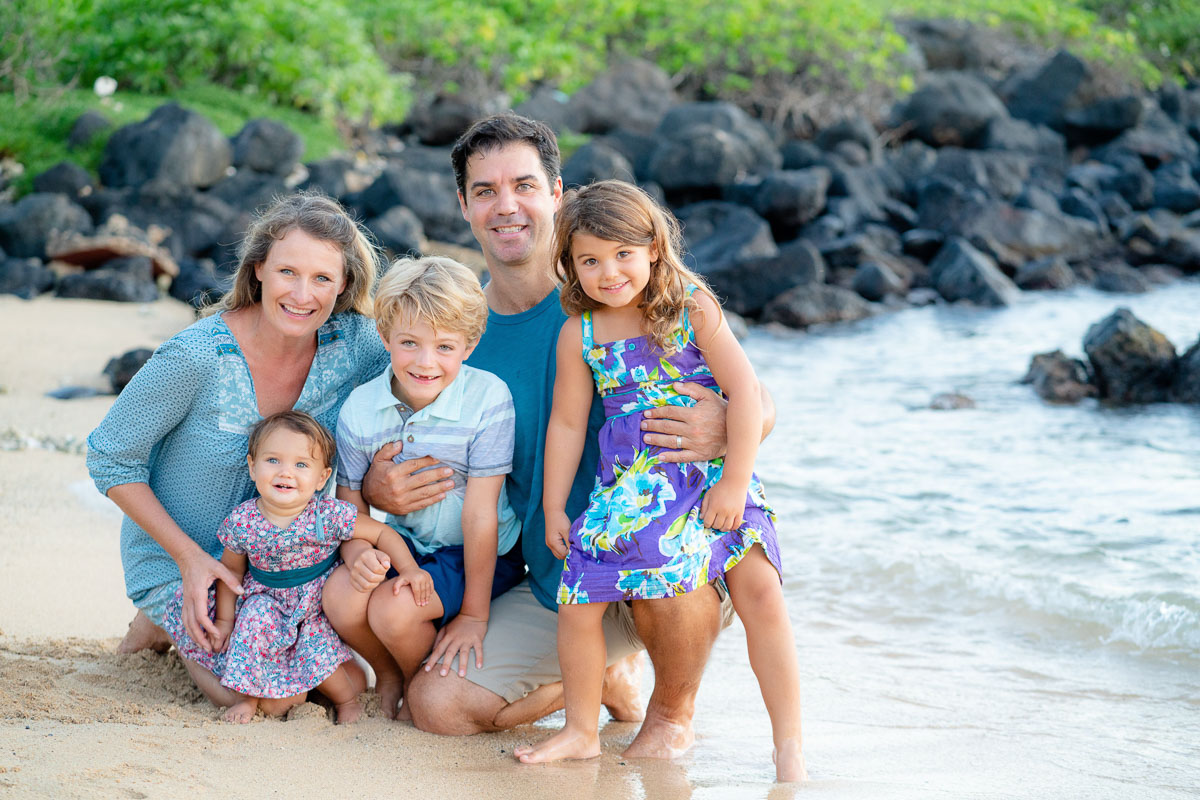 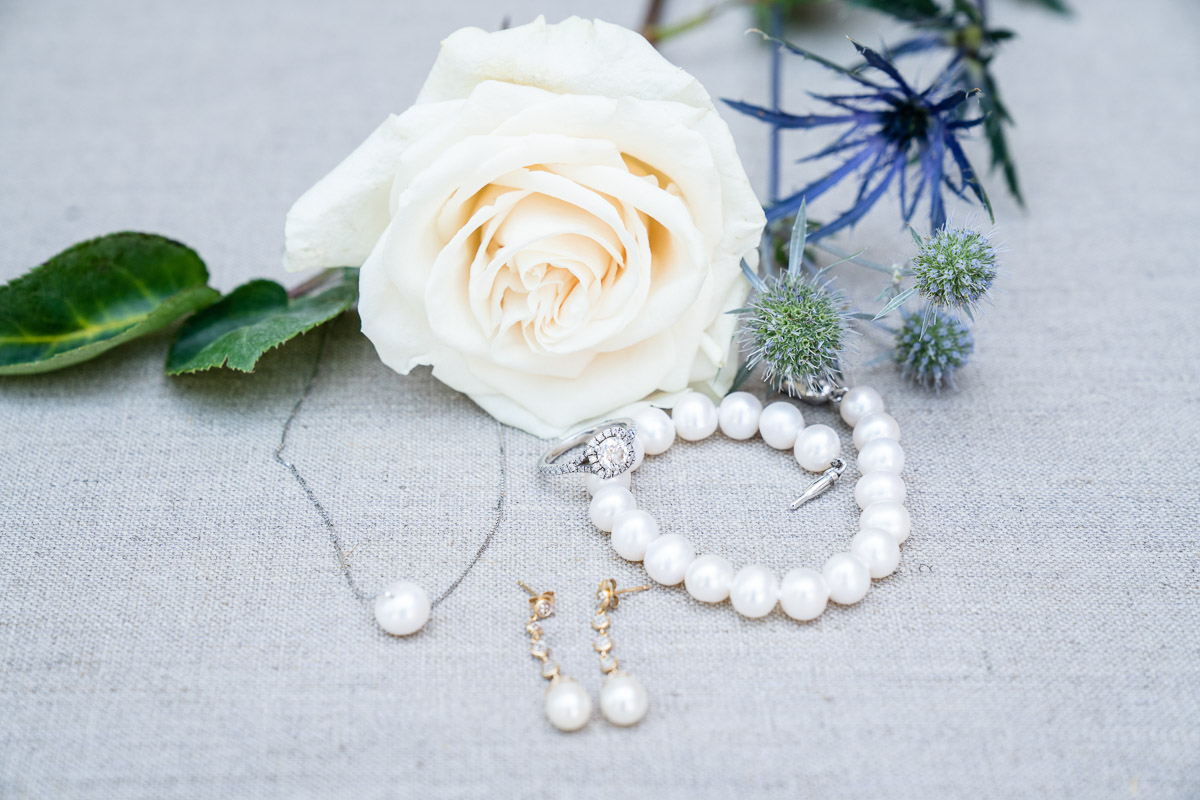 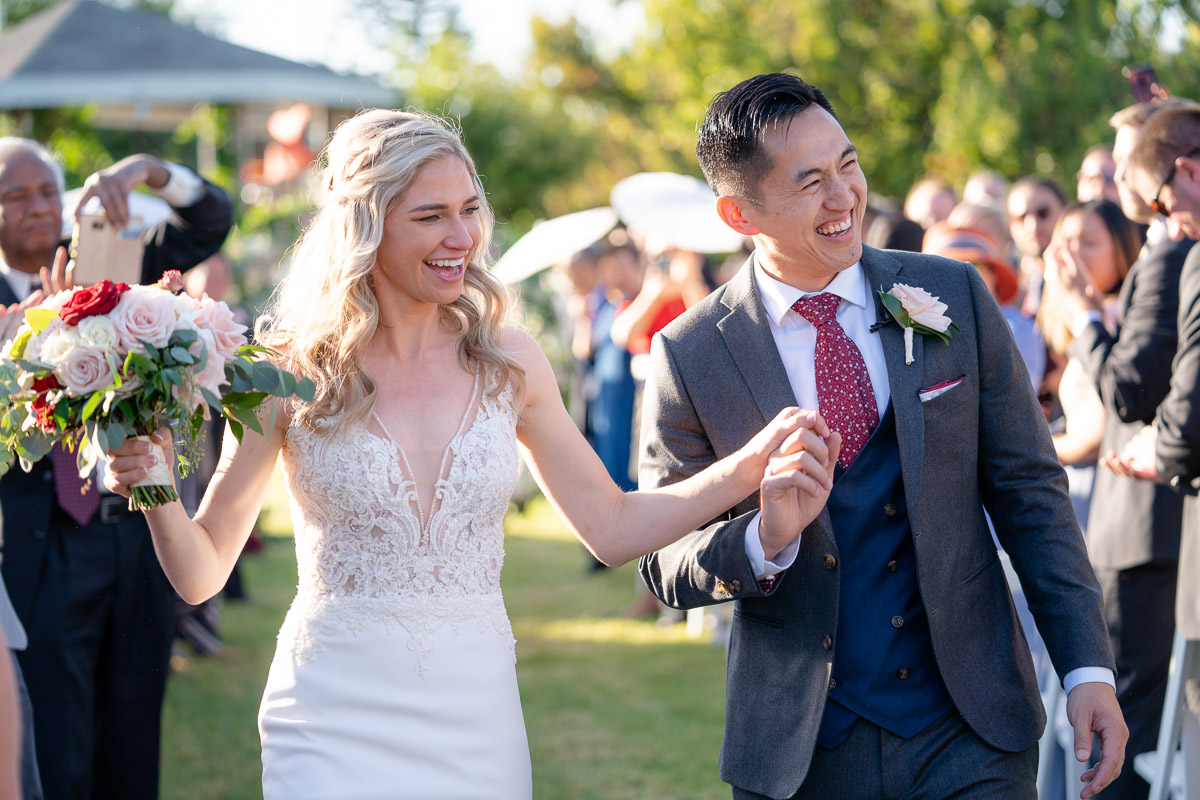 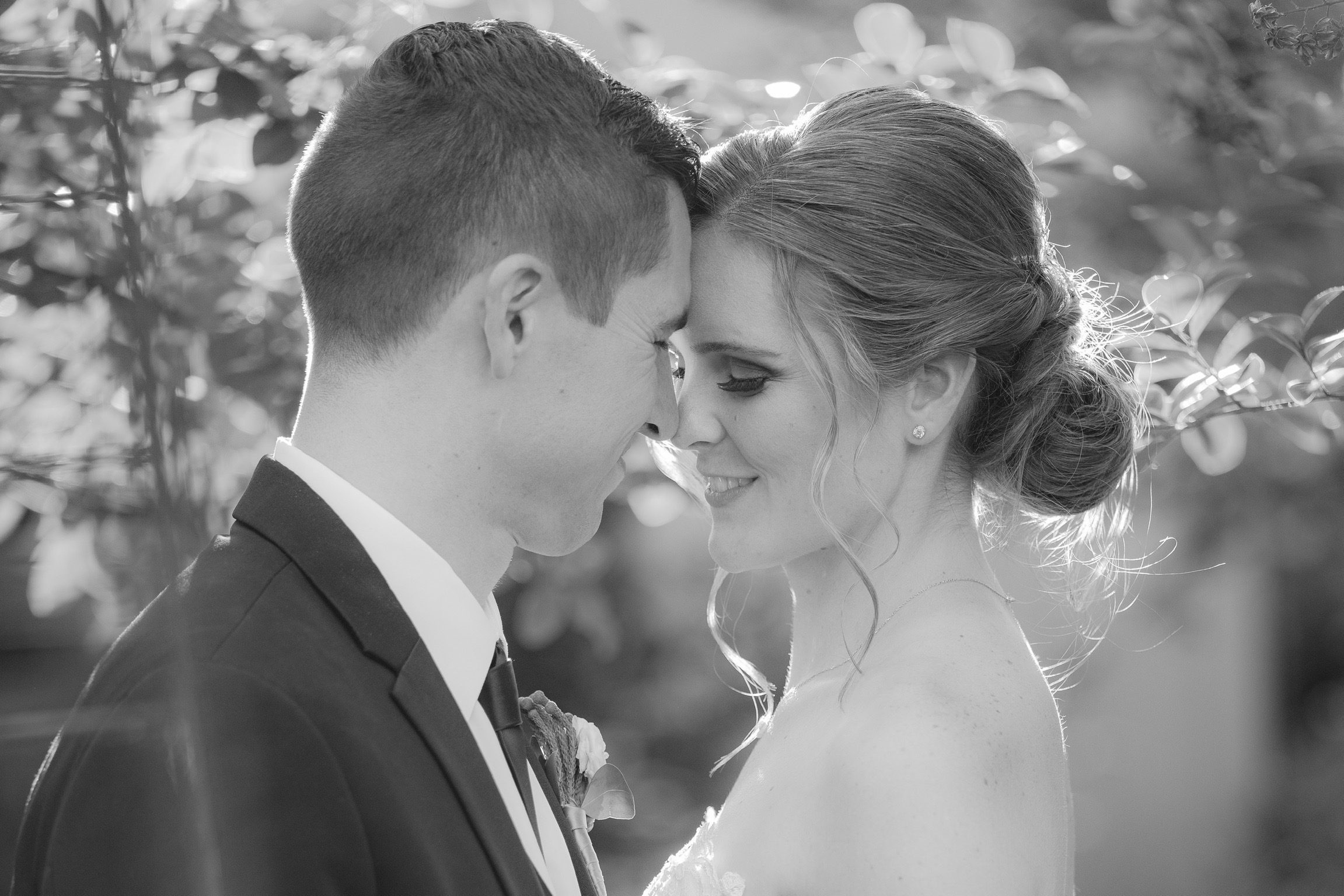 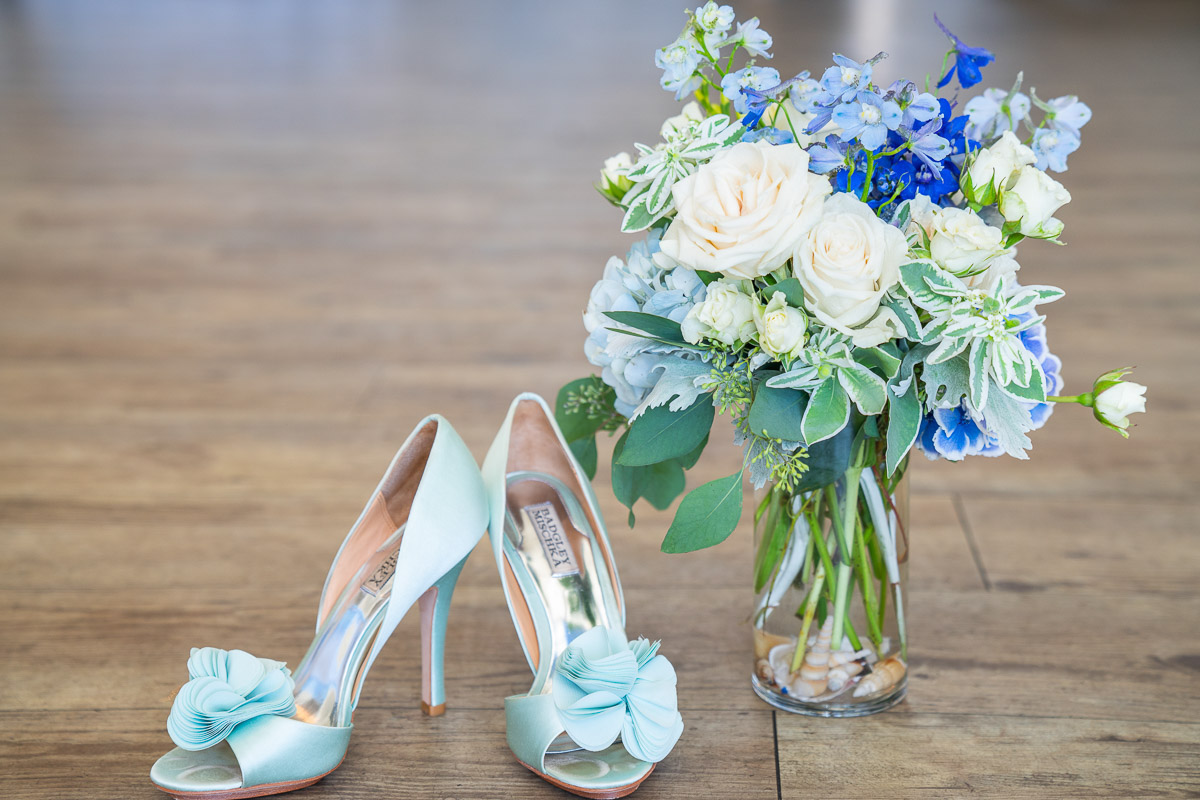 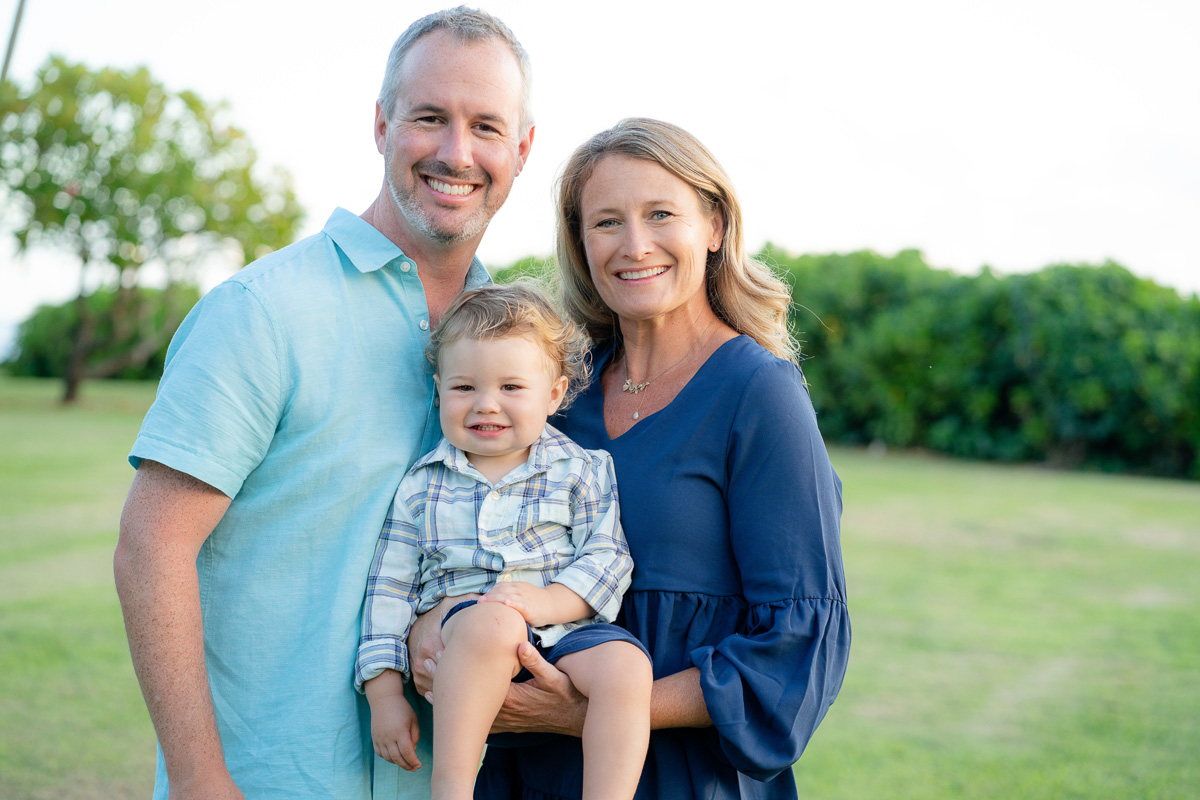